How can i watch zack snyder justice league in india

Hello friends, If you are a superhero movies lover then you must know that Justice league’s Zack Snyder’s cut is going to release on 18th March in the US on HBO or HBO Max. We will talk more about this n this article and how you can watch Zack Snyder’s Justice League in India.

So this story starts back in 2017 when Justice League was released, Zeck Snyder was the director of this movie but after the death of his daughter he left the movie and Joss Whedon took over it. The movie did not satisfy the audience, The original movie was 4 hours long and the theatrical release version was just 2 hours and they cut several important scenes and the originality from it when people demanded Zeck Snyder’s cut after 3 years finally warner bros have decided to release the original version of the Justice League on HBO MAX

Here you guys can check out official trailer of Zeck Snyder’s Justice League on HBO MAX from Given Video Here.

Zack Snyder’s Justice League will be available to watch on March 18 at 1:31 pm as per Indian time

The four-hour director’s cut of Justice League will be split into six chapters.

How To Watch Zeck Snyder’s Justice League in India

According to the recent news coming, The Zeck Snyder’s Justice League will be available on platforms like Apple TV, Google Play, Youtube, BookMyShow, Hungama Play & Tata Sky. This will be a Movie on-demand service where you will need to pay a Fixed amount like Rs.149 to 700.

How To Watch Zeck Snyder’s Justice League on Bookmyshow.

Bookmyshow also offered 50% Off on Stream

So, there you have it. If you’re a fan and want to check out Justice League Snyder cut, you can do so on  BookMyShow Stream, Google Play, YouTube, Tata Sky, Apple TV and Hungama Play in India on March 18.

Added to wishlistRemoved from wishlist 1

Added to wishlistRemoved from wishlist 0

Added to wishlistRemoved from wishlist 0

How To Register for COVID Vaccine online.

We will be happy to hear your thoughts

Product Search
Deals Of The Day

dealmafia.in is a participant of the Amazon LLC Associates Program, an affiliate advertising program that provides websites to earn advertising fees by linking to Amazon.in. The Web Pages are linked to affiliate links, so the owner of this site will earn a referral commission. 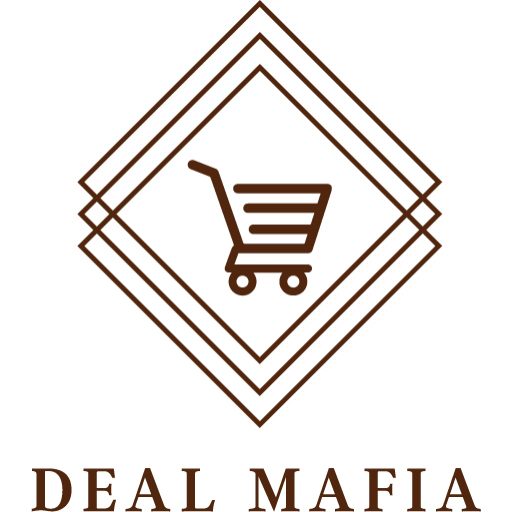